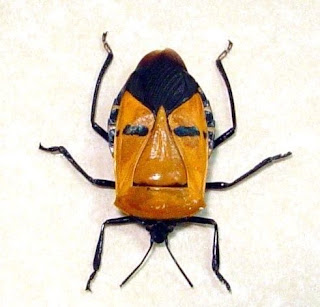 My surreal horror story, 10:10 to Throgmorten, appears in the December 2020 issue of Penumbric Speculative Fiction Magazine.  This story follows an unnamed narrator who sees something bizarre occurring on a passing near-empty train, and decides to venture himself to the train's destination: a town called Throgmorten.  There, he discovers a very different world.

I'd like to thank Penumbric's editor Jeff Georgeson for selecting this tale for inclusion.  Read the magazine for free here.

Posted by Tim Jeffreys at 06:17 No comments: 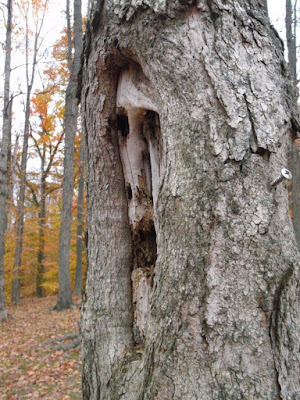 The Dread Imaginings webzine launches this October, and I'm pleased to say that editor Bill Hughes has chosen my story, 'Hollow Back', with which to kick things off.

Hollow Back takes place in a decaying north of England town gradually approaching it's end.  The men, young and old, are disappearing, and those left behind speak in low tones about a local legend: The White Lady of Hadenchurch.

This story can be read for free here.

Posted by Tim Jeffreys at 02:29 No comments: 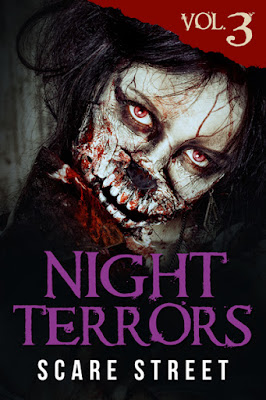 For various reasons, I wasn't able to write at all during the coronavirus lockdown period.  This seems to have been the case for other writers I've spoken too, although some managed to knock out whole novels but we won't talk about those people.  Luckily, just before the whole shitstorm started back in February, I managed to crank out a story called 'Silver Maples'.  The story was influenced by a ghoulish interest I had in the drowning of Hollywood icon Natalie Wood, a recurring bad dream a friend of mine had and was foolish enough to tell me about, and my general interest in conspiracy theories, secret sects, and cover ups.   The story revolves around a journalist  investigating the mysteries surrounding a derelict lakeside holiday resort.

Silver Maples has just been published in the Scare Street anthology 'Night Terrors #3', which is available now.

Posted by Tim Jeffreys at 02:03 No comments:

Beyond the Green Garden 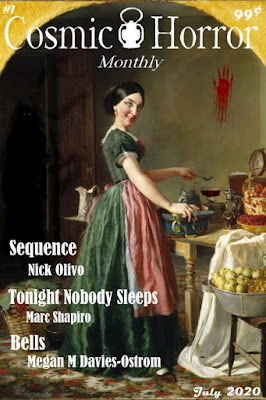 My story, Beyond the Green Garden, has just been published in the debut issue of Cosmic Horror Monthly.  In the story, a young couple on holiday in Portugal find a doorway in their hotel leading out into a beautiful garden.  When they disregard a warning not to go out into the garden, they come to wish they hadn't followed that particular path to its end.

Like a twisted Narnia tale (it even has a fawn - albeit not quite as innocent as Mr Tumnus), for me, this story is about the fear of getting older.  Some of its imagery was inspired by two paintings:  Autumn by Bill Martin and Untitled by Nick Hyde. 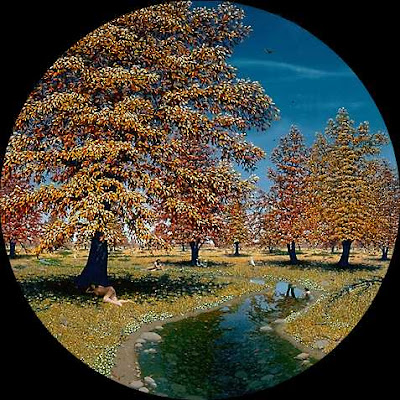 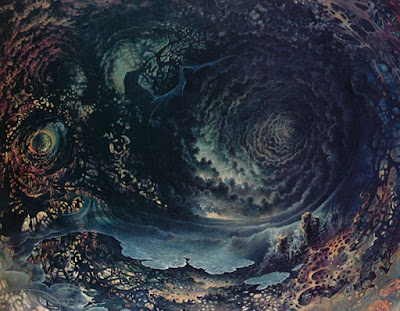 Posted by Tim Jeffreys at 08:07 No comments:

The Path Through the Woods 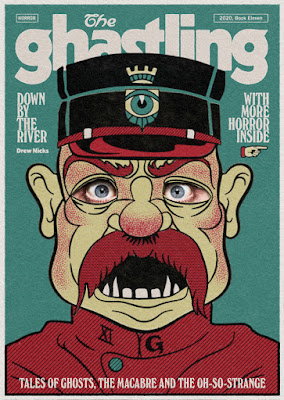 I'm over the moon to have my ghost story 'The Path Through the Woods' included in the new edition of The Ghastling.  This fully illustrated 'modern-day penny dreadful' as it describes itself looks amazing.  I can't wait to get hold of a copy.

I'd like to give a big thank you to editor Rebecca Partfitt for purchasing my story.

Visit The Ghastling's website for more information or to purchase a copy. 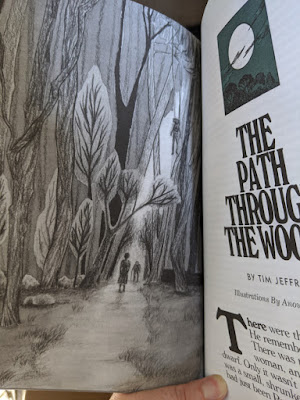 Posted by Tim Jeffreys at 10:36 No comments:

An introduction to Golden Death Music

My introduction to the music of  Michael Ramey aka Golden Death Music came more than a decade ago when I purchased his self released album Ephemera Blues.  Intrigued, I downloaded and listened to all of his subsequent releases but it wasn't until he put out the song Hopeless Games in 2016 that I became hooked on delving deeper into his back catalogue.  Hopeless Games quickly became one of my favourite songs and there was a time when I would listen to it every day.  To me, it sounded like a lost indie classic, something up there with The Killing Moon, Birthday, There is a Light That Never Goes Out, or Close To Me.

So I decided to compile my own personal 'Best Of Golden Death Music' collection as an introduction to his music.  There are poppy songs like Hopeless Games and the equally brilliant Painted Sands (from his forthcoming Strange Mess album), upbeat numbers (Song For Lucien), and beautiful roaming pieces of music like Did That Affect Your Mind? (which samples serial killer Aileen Wuornos to add a disturbing edge), the grungy Hollywood which would not sound out of place on a Screaming Trees album, and extended psychedelic jams like - well, take your pick.

All of Golden Death Music's albums can be downloaded from Bandcamp - name your price.  With so much to discover, it shouldn't be difficult for anyone to find their own favorites.

For the songs below, where I couldn't find a Youtube video, I've linked to the track on Bandcamp.

2. How Can We Find Meaning?

5. Did That Affect Your Mind?

8. Defender of the Future 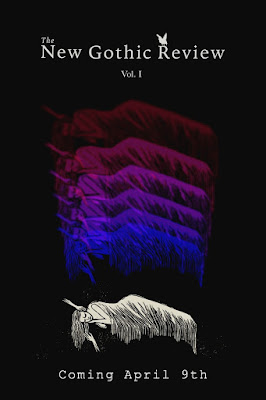 Back in November last year I was lucky enough to have my short story 'Butterfly' accepted for publication in the debut issue of the New Gothic Review.  It's been a real pleasure seeing the passion and enthusiasm with which the team behind this have launched their magazine into the world.  And now Volume 1 is here!  Aswell as my tale, there are also stories by Rebecca Parfitt,  A.A. de Levine, Joseph DeMarco, John Leahy, and R.M Sandoval.

There is also some excellent artwork accompanying each story.  Mine has an illustration by Olivia Tinnin.

Butterfly can be read for free online here.  Or subscribe to receive this and future issues of the New Gothic Review.
Posted by Tim Jeffreys at 01:31 No comments: 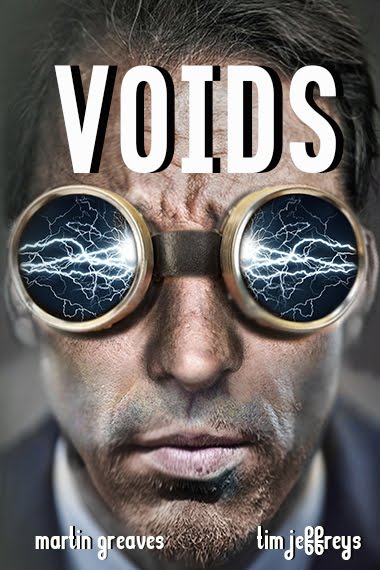 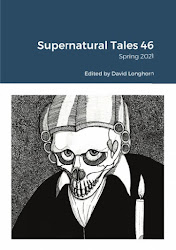 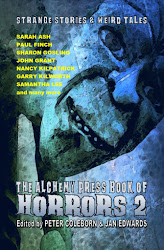